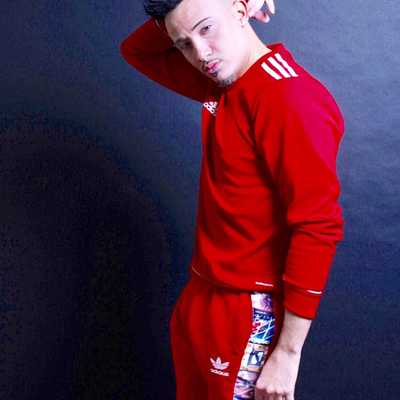 Franklin Calleja was born on November 22, 1992 in Malta. The 25-year old started singing already as a child, but his star rose considerably in 2012 when he won the show "Don't stop me now", which was broadcasted on national television in Malta.

​In 2013 he participated for the first time in the Maltese national selection for Eurovision with the track "Let your heart talk". In 2014 he reached the finals with "Love will take me home". In 2015 he was contacted by Eurovision winner Alexander Rybak, who believed and still strongly believes in this talented artist. "Still here" would prove to be a public

favorite and reach 5th place. However, the song got airplay in several countries across Europe amongst Belgium, Germany, The Netherlands and the UK and reaching the official charts in Belgium. The song was also officially released through German record label Cap Sounds. Franklin placed third with the song "Little love" in 2016 and fifth with "Follow me" in 2017.

​Franklin is a resident singer at Hadd Ghalik, one of Malta's most popular programs. In addition, he works as a model and photographer, so Franklin is definitely a very varied artist from who we'll certainly more in the future.